Are you ready for some disruption? 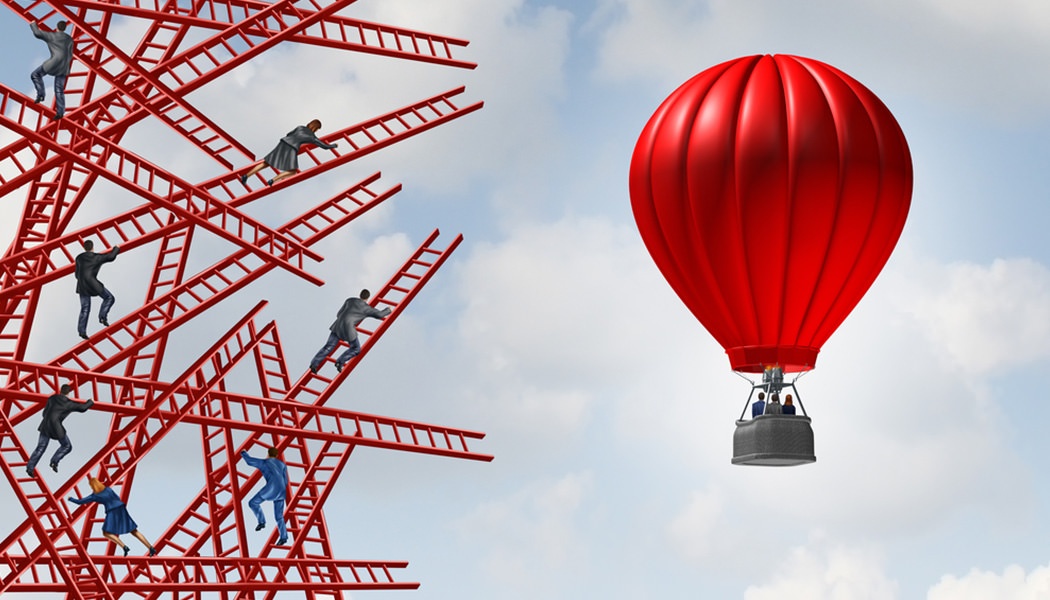 This Legaltech News article by Casey Flaherty canvasses the notion that contrary to popular perception, the ediscovery market is NOT over-crowded. At least in the software space it’s not. Services, maybe. But, not software.

When it comes to software, pure software (as opposed to software bundled with services) the ediscovery market is not over-crowded so much as over-dominated by a relatively entrenched monopoly player.

But, here’s the good news. For law firms, corporations and service providers looking for a fresh approach; there are alternatives. Granted, there are only a handful that are viable, proven, cost effective, and end-to-end like EDT. But they are available. You might just need to look a little harder to find them because such software providers tend to invest most of their resources on R&D and few have seven figure marketing budgets to host mega drinking festivals.

A common thread amongst the disrupters (as Casey calls them) is that they are innovative, lean players with teams that are typically comprised of former lawyers who are passionate about making a difference, challenging the status quo and changing the way people think about ediscovery.

So, if you are open to fresh thinking, I encourage you to read Casey’s article and to take a look at EDT software, an end-to-end platform that can run on a laptop, on premises, in the cloud or as a traditional hosted solution. To see EDT in action, book a demo during LegalTech New York 2016.

A HOLIDAY TREAT FOR YOU TO ENJOY! EDT Software to Host Its First International User Group in New York City