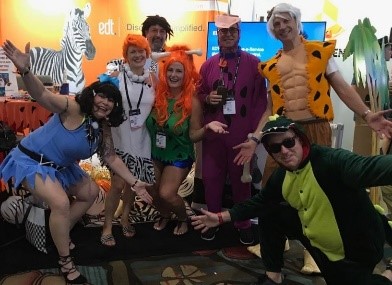 of #EDT software. Prior to the show, I had written a blog about what I was looking forward to this year and it seems to me now that most of my post was accurate.

But rather than do a point by point comparison, I thought I’d use this blog to highlight the main features of the conference. I was struck on the second day there how much I felt at home at #ILTACON19 and I realized that the similarities to life in New Orleans was striking.

So, in no particular order of importance, here they are:

THE PEOPLE: In New Orleans, everyone (or at least everyone local) looks you in the eye, smiles and says hi when you pass them on the street or stop in a shop or restaurant. The same was true at Disney world, or at least at the Swan & Dolphin because unlike many others in attendance, I was so busy all week I never left the premises. It was truly the happiest place on earth. 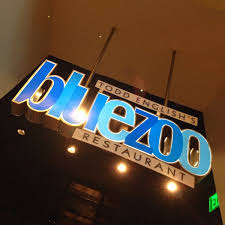 THE FOOD: Like New Orleans, the food was excellent. All the food, from the great seafood at bluezoo to the meatballs at Il Mulino to the Hebrew National hot dogs and the ice cream at The Fountain to the steaks at Shula's. Even the room service pizza was good. And a special note to Fuel for good coffee, fine sandwiches and great service. COSTUMES: People in New Orleans love to mask and have fun in costume every chance they get. Disney had no shortage of costumes from the cast of Disney characters to attendees in mouse ears and the Exhibit Hall opening with a classic TV show theme. The only thing missing were beads!

THE WEATHER: 90/90 and scattered thunderstorms. Just like New Orleans. 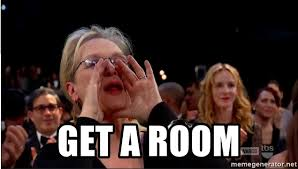 ALL NIGHT LONG: People in New Orleans go all night, especially in the French Quarter. Between the parties, the fireworks, and the lobby bar, so did ILTACON19 attendees. Special award to the couple making out on the couch in the lobby bar one morning at 4AM. Should I have to say “get a room” to people making out IN a hotel? 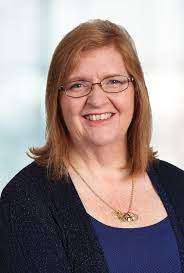 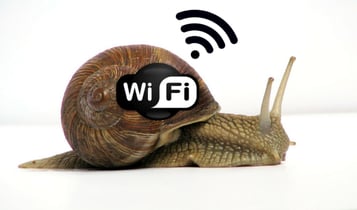 TERRIBLE INFRASTRUCTURE: OK, couple of sour notes. In room WIFI was horrible: spotty connectivity, dropped signals, slow service regardless of the connection type chosen. Signage was likewise horrible ... getting back and forth to the Swan was a chore when you didn’t even know your session was in the Swan and the lack of signage for the rear refreshment area at the Monday night exhibit hall ensured the area was empty. Capital M Capital T. And 40-watt bulbs in the middle area of the exhibit hall made me feel just like I was walking down the Lafitte Greenway at night. 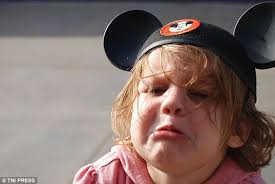 SCREAMING KIDS EVERYWHERE: I know it’s a family entertainment zone but having demo suites on the same floor as family guests was just plain stupid. Noise complaints by both groups  were rampant albeit at different times of the day. And at least once every day, an elevator smelled like a diaper. An old unchanged diaper. If you’re going to stage a conference you should at least try to separate the business folks from the daycare folks. 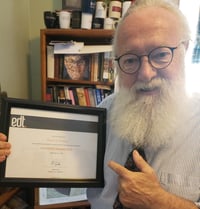 DRUNKS EVERYWHERE: Once a day while sitting in the lobby bar area waiting for an appointment, I was approached by someone so drunk they thought I was someone else. And I don’t mean they thought I was a friend; I mean famous people with white beards. Donald Sutherland, Gregg Popovich (seriously) Santa Claus ...he’s not even a real person dude ... and my personal favorite and one that happens all the time in New Orleans, Jerry Garcia.
That conversation always goes like this ... “I love your music, man, can I take a selfie” “Sure” “Are you guys playing here?” “A no” “You’re my favorite band: I love you Jerry” “Ah, Jerry is dead honey!”  “Yeah, the Dead, you guys rock!”  “Thanks just take the picture OK?” “I love you, man” 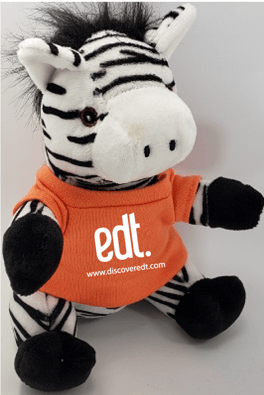