ILTACON19
A Taste of What’s to Come in August 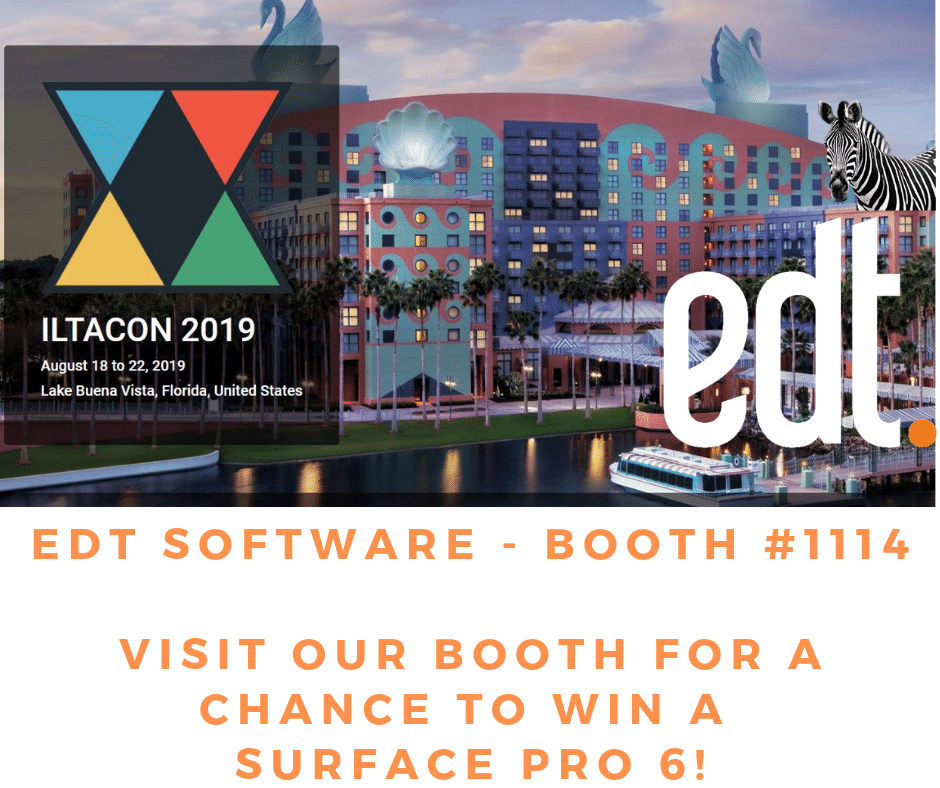 It’s July and that can mean only one thing. Okay, besides the celebration of America’s independence, the baseball All Star game as well as hurricane season in New Orleans, it means ILTACON is just around the corner.

ILTACON19 is being held this year from Aug 18th through the 22nd at the Disney World Swan & Dolphin Resort in Orlando, Florida. Four days of peace and music...no, wait, that was Woodstock. This is four days of what ILTA describes as “...leaders, managers and decision-making legal technologists from small to large sized law firms, corporate and government law departments, academia and the Global 100 firms to discover and evolve successful legal operation strategies for today’s transforming legal industry.” I just describe it as the best technology conference in the world. 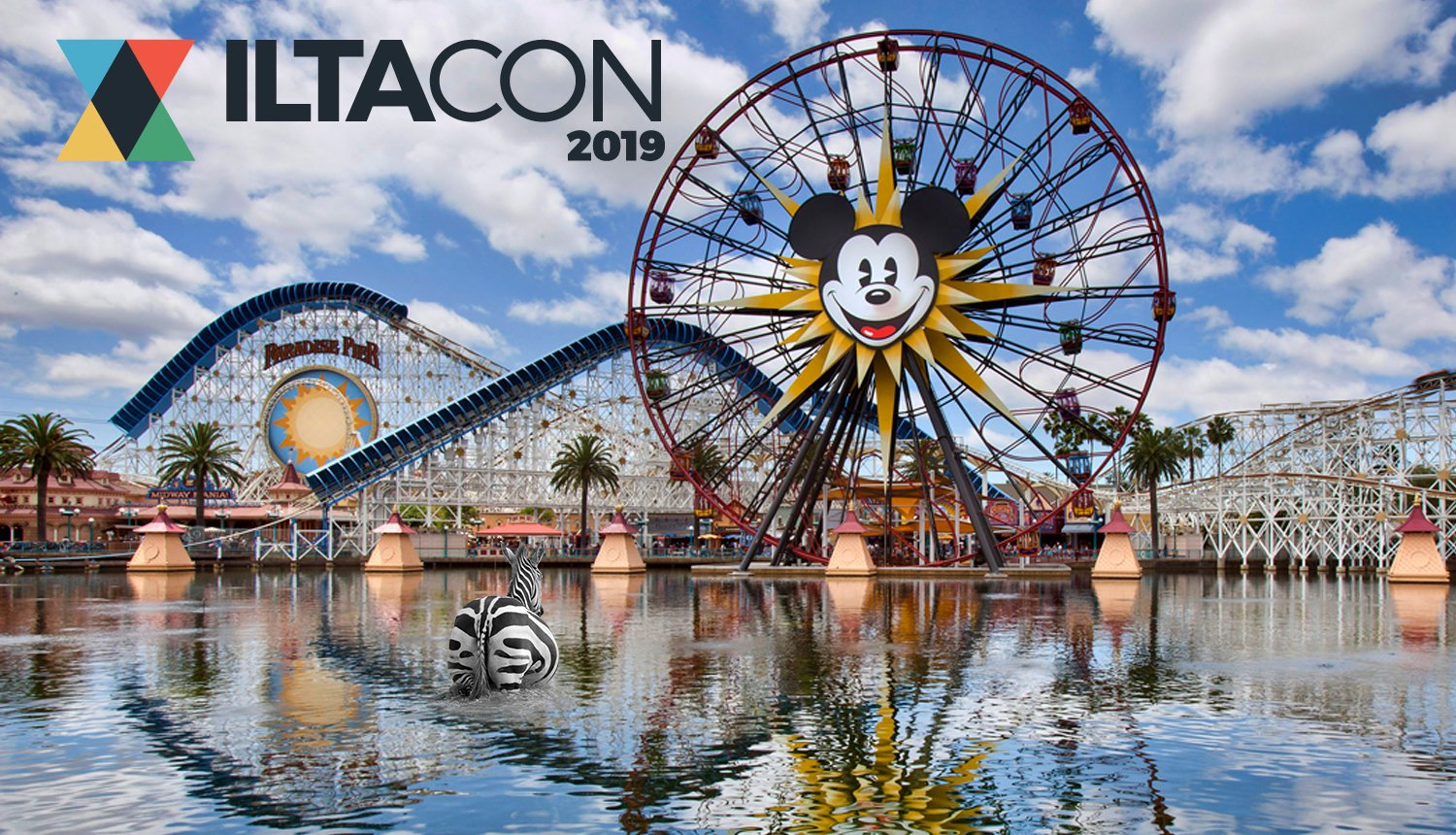 Here’s why. First, the content. This is not your typical legal conference type of show with salespeople pitching their eDiscovery, AI and Bitcoin wares. Since it is actually a user group meeting concentrating on IT managers and support people, it covers the entire spectrum of legal technology and focuses on the people who know the most about it.

Which is to say, not that many lawyers. As the character Oscar (Owen Wilson) said in the movie Armageddon “guys, this is deep blue hero stuff.” Well, more like deep dive techie stuff but be warned, these people walk the walk AND talk the talk. Bring your pocket protector and a big travel coffee mug. ILTACON18 offered anywhere from 35 to 40 sessions a day for four straight days and you can expect more of the same this year with 200 peer-provided educational sessions around seven learning pathways as mapped below.

A great new addition under the Litigation Support track is Litigation Support Day, featuring what they describe as SPARK (Short, Provocative, Action-oriented, Realistic, and Knowledgeable) talks by leaders in the profession. I guess my status in the field has slipped since I wasn’t asked to participate but hey, Glory Days and all that, right Bruce?

Second, the organization is a user group, and ILTACON19 draws on over 25,000 members in all 50 U.S. states and 43 other countries to volunteer to help staff and run the show. That gives the conference a personable feeling that reminds me more than anything else of New Orleans, where people say hi to you on the sidewalk when you pass, unlike most big cities where people seem startled when you do that.

That brings up the third plus for many years: the venue. I’m generally not a fan of big venue hotels, but ILTA has done a great job in the past putting on shows at Gaylord resorts and Vegas super hotels. This will be the first year at a Disney resort and I’m skeptical (Orlando International Airport and Daycare Center is in my top 3 least favorite airports in the world) but willing to be won over by the ILTA penchant for organization and convenience.

Finally, many of you may remember my criticisms last year before ILTACON18 and I’m happy to report those kinks seems to have been ironed out. This year features the ILTACON debut of Joy Heath Rush as ILTA CEO who has done a lot to return ILTA to some core values, which I think will be on display at the conference. Part of that is a revamped press pass policy from Patti Moran, Vice President of Marketing and Communications and her committee, which has gone a long way to standardizing some policies that seemed arbitrary in the past and now appear to be both reasonable and fair.

I’ll be spending a lot of time at the EDT booth talking with attendees. I’ll also be doing interviews for the EDT YouTube channel and talking about some of my favorite features of their software which I’ve encountered with clients who use their system. These include a focus on increasing features in document processing beyond just text extraction, practical uses of AI, and my personal favorite: powerful built-in data analytics. Stop by booth #1114 and see me. While visiting, register to win a Surface Pro 6!

As I said last year, “If you want to attend a tech conference with deep dive sessions across the entire gamut of law firm technical needs and mingle with knowledgeable tech people who are happy to discuss their experiences, this is the conference for you.”