Can Microsoft Office 365 Deliver eDiscovery Nirvana for the Left-Hand Side of the EDRM? 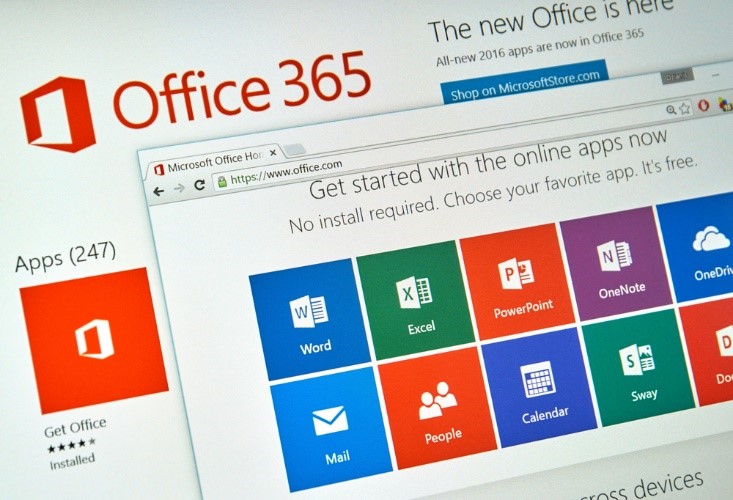 In a recent blog post (you can read it in full here), Craig Ball opined that the recent rush to use AI and predictive coding at the review stage of an eDiscovery project has led to a situation where effective collection and early data assessment are being overlooked.

Craig said that “Lawyers must fight for quality before review. Sure, review is the part of eDiscovery most lawyers see and understand, so the part many fixate on.” But the result of this is that the importance of rigorous data management during collection, processing and culling phases is overlooked which means the review process is doomed. In Craig’s words: The most sophisticated MRI scanner won’t save those who don’t survive the trip to the hospital.

Is anybody paying attention to this disconnect?

Well it seems that the team at Microsoft are with their increasing attention on eDiscovery features built into Office 365. Their current base level version, E3, offers collection and analysis features that may address Craig’s concerns and for what appears to be a nominal fee, the analytic features of the old Equivio product are available. Buying the E5 license offers all that and more. But that’s a question for a future blog.

The real question right now is, is anyone actually using any of these features? That issue was the focus of several “Standing Room Only” (SRO) sessions at the recent ILTACON18 conference. A show of hands in one session revealed that about 20% of the attendees were actually doing so. Another SRO session on the Office 365 roadmap seemed to indicate that people were planning on obtaining Office 365 as part of hardware upgrades in the next 12-18 months. 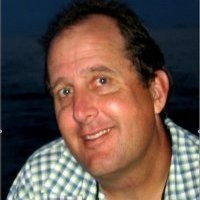 wo well-known national consultants are doing a small survey righ

t now to get a better feel for what the actual Office 365 usage is in the eDiscovery arena. Don Swanson, president of Five Star Legal in Los Angeles and Tom O’Connor, head of the Gulf Coast Legal Technology Center in New Orleans, have come up with the O365 Challenge, a successor to the 2009 EDna Challenge posed by eDiscovery expert Craig D. Ball and Tom O’Connor’s follow up to that, the Ernie Challenge.

The twist for this new hypothetical challenge is that, like EDna and Ernie, the matter in question still has a budget restriction but all relevant data now resides within Microsoft Office 365. They are asking not only if Office 365’s eDiscovery capabilities are for real but, further, whether big case eDiscovery processes can be handled within Office 365 on a small budget?

The hypothetical posed by this challenge posits a multi-national company facing commercial litigation from a former supplier. The company believes the lawsuit is frivolous yet realizes there is at least $400,000 of potential financial exposure and the likelihood of significant legal expenditures. The business employs 750 and last year the company moved all email and SharePoint content to Microsoft Office 365.

The company general counsel has identified 10 employees who are likely to have data relevant to the lawsuit. She wants to know which processes, if any, can be performed in-house to help control costs while meeting legal obligations all within the scope of the company’s Office 365 E3 licenses.

Specifically, she wants to:

4. Establish a defensible and cost-efficient workflow.

Swanson and O’Connor designed a small survey which asks about eDiscovery capabilities in Office 365 and which of the EDRM stages it may cover. What we do know, however, is that it will not include Review. That is not currently a feature of the O365 toolkit.

The survey, which is confidential, can be found on SurveyMonkey and responses submitted before Oct. 15, 2018, will be included in the white paper which Swanson and O’Connor will publish later in Q4.

Like other cloud services, the Office 365 servers and applications are managed and maintained by Microsoft, so Office 365 subscribers cannot access the physical machines where their data resides. They can, however, theoretically use the Office 365 feature set to handle much of the left side of the EDRM and take control of the process in the manner Craig Ball describes.

Important questions to ponder in relation to all this might be: 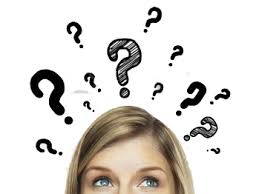 Even if Microsoft can deliver eDiscovery nirvana for 365 data, how will data sources external to Microsoft Office 365 be managed? In the real world, data often comes from software applications and devices that are, prima facie at least, incompatible with Office 365. How this might converge into a viable methodology remains unclear. Will Microsoft facilitate ingestion of third party, disparate datasets or will separate parallel projects be needed to collect, analyze, cull and review the non-Microsoft data? And, if that is the proposition, how would separately analyzed and culled data sets be amalgamated for review or trial? How would consistency be achieved and will multiple concurrent streams even be cost effective?

At the end of the day, as Craig put it, “We need balance and a focus on fundamentals. We’ve lost the first; we never had enough of the second.” It remains to be seen if Office 365 can help us accomplish those two goals.