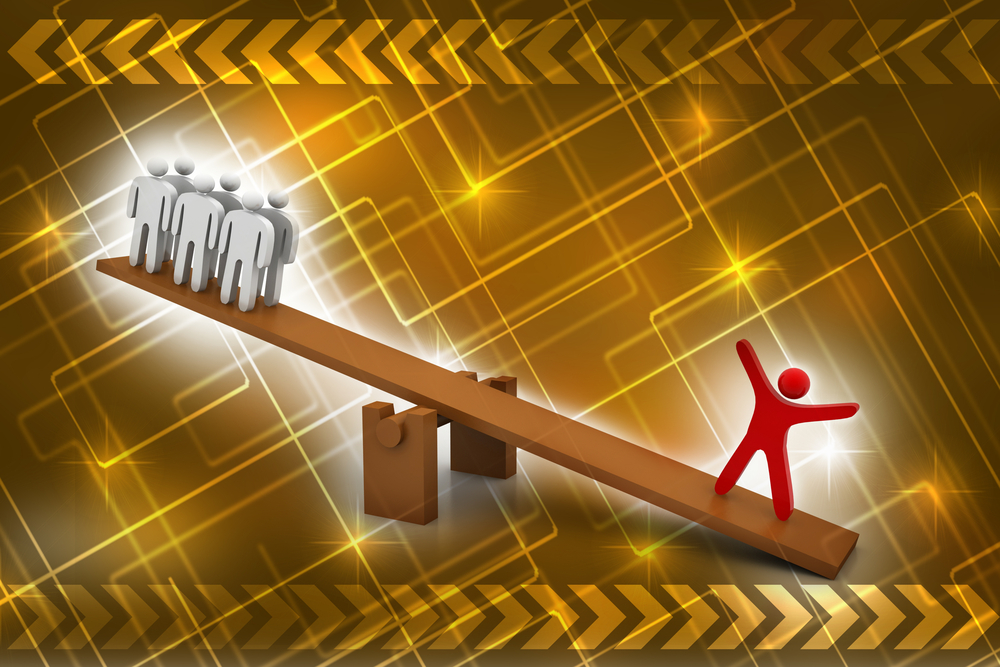 I’ve noted in several blog posts recently that much of my consulting practice involves asymmetrical cases where one side, typically corporate defendants, has the vast majority of discovery. And since my experience is not untypical, what we see in eDiscovery practice is a heavy focus in the eDiscovery world on defense strategy, both in actual practice and educational conferences. Often left out of the discussion is any concept of a strategy for the Plaintiff’s bar.

I decided to ask some Plaintiffs experts if there even is such a thing. Specifically I asked them if symmetrical cases (where both parties are producing comparable discovery) differ from asymmetrical cases (where one side has vast majority of discovery) that much in terms of strategy.  I was interested in knowing whether plaintiffs are more interested in expanding the scope of production to get more potentially relevant information or just finding ways to avoid the traditional large case “document dump”.

Specifically, I asked several attorneys with Plaintiffs’ side experience, past and present, the following question, “What would you say are your top 3 pain points in plaintiffs’ eDiscovery work?” The responses were surprising. Craig Ball said Short Sightedness, Competence and No Tools/Training while Drew Ashby said Cooperation, Protocols and Motion practice. Jean Martin felt it was Producing Party issues, Protocols and Search terms while Ariana Tadler said Competence, Data Dumps and Search terms.

“ ... in Mass Torts the advantage has been, and continues to gravitate relentlessly to the defense.  The access to vital evidentiary information, critical to sustaining plaintiffs’ cases, is being whittled away by virtue of the pro forma production of data to plaintiffs that are almost entirely in static imaged-based form.
Every effort is made by Mass Tort defense firms, in virtually every litigation (no matter how varied the types of ESI; no matter how limiting to plaintiffs) to assure that records produced in discovery are delivered by defendants to plaintiffs in an image-based format (Tiff or PDF) with load files for searchable text and metadata; and, practically never provided (except for a tiny proportion that are considered worthless as evidence in image format) as files produced in the manner in which they have been created and stored; that is, in their ultimately most utilizable incarnation; in native form.

But Craig Ball couched the differences between Plaintiffs and Defense firms in much more sweeping terms when he said:

“Without in-house eDiscovery teams at the ready, plaintiffs’ lawyers are more apt to “wing it” or seek expertise only when obliged to do so on an ad hoc basis.”

It would seem then that Plaintiffs lawyers need to become much more skilled in understanding technology and thus maximize the use of whatever technology resources they do possess  in order to offset their handicap in both technology infrastructure and budget during the eDiscovery process.